This has been quite the season. You really learn a lot about yourself in quarantine. Give me friends, and adventures, and space, and I am a pretty great person. Shove me inside my house with my two kids and some canned goods, and a whole different person begins to emerge. One that (if I’m honest) isn’t all that impressive.

I think that is why in this first chapter of Ephesians I am particularly drawn to Paul’s vernacular. This chapter is chock full of vibrant terms like “glorious grace,” “hearts enlightened,” “immeasurable greatness,” “great might,” and the list goes on. In contrast, my current vocabulary tends to be a mix of these sort of words, in no particular order: “tired,” “fed up,” “this is hard,” and “I need dessert.”

There are two phrases that stick out to me more than the others. In verse seven, Paul talks about how we have forgiveness from our sin according to the “riches of God’s grace.” So here, Paul is saying that the kind of grace that God offers us is abundant, overflowing, and inexhaustible. God doesn’t get fed up and worn out and depleted in his forgiveness. I find that to be incredibly good news in this particular season because I seem to find myself in a home of people (myself included) who are on the brink of running out of grace. But God won’t, and that is like a breath of fresh air in the midst of claustrophobia.

Verse eight goes on to say that this grace is “lavished on us.” This word lavished means “exceeding the necessary amount.” God doesn’t give us just enough grace to survive. He offers this grace in surplus. He’s the kind of God who forgives and then turns around and blesses. He goes above and beyond what we would expect and then still goes further.

Can I just say...that right there...is exactly the kind of grace I long for. Not only do I need it personally, but I really want to be the kind of person who offers grace like that. What would it look like in this season if I didn’t offer grace based on people’s behavior or my circumstances, but in abundance? Or if I exceeded their expectations as I showed them forgiveness? I want to not just survive this quarantine but go above and beyond into thriving—in every one of my relationships with intentionality out of grace for those around me.

It’s going to start with me going to the Giver of this radical grace over and over again; knowing that He won’t run out of that grace or tire of my repentance. And I have a feeling if I spend enough time soaking in His forgiveness, it will start to spill over into my ability to give it. So, here’s to four walls, and two kids, and canned goods, and a vocabulary that looks a little less like “at the end of my rope,” and a little more like “overflowing.” 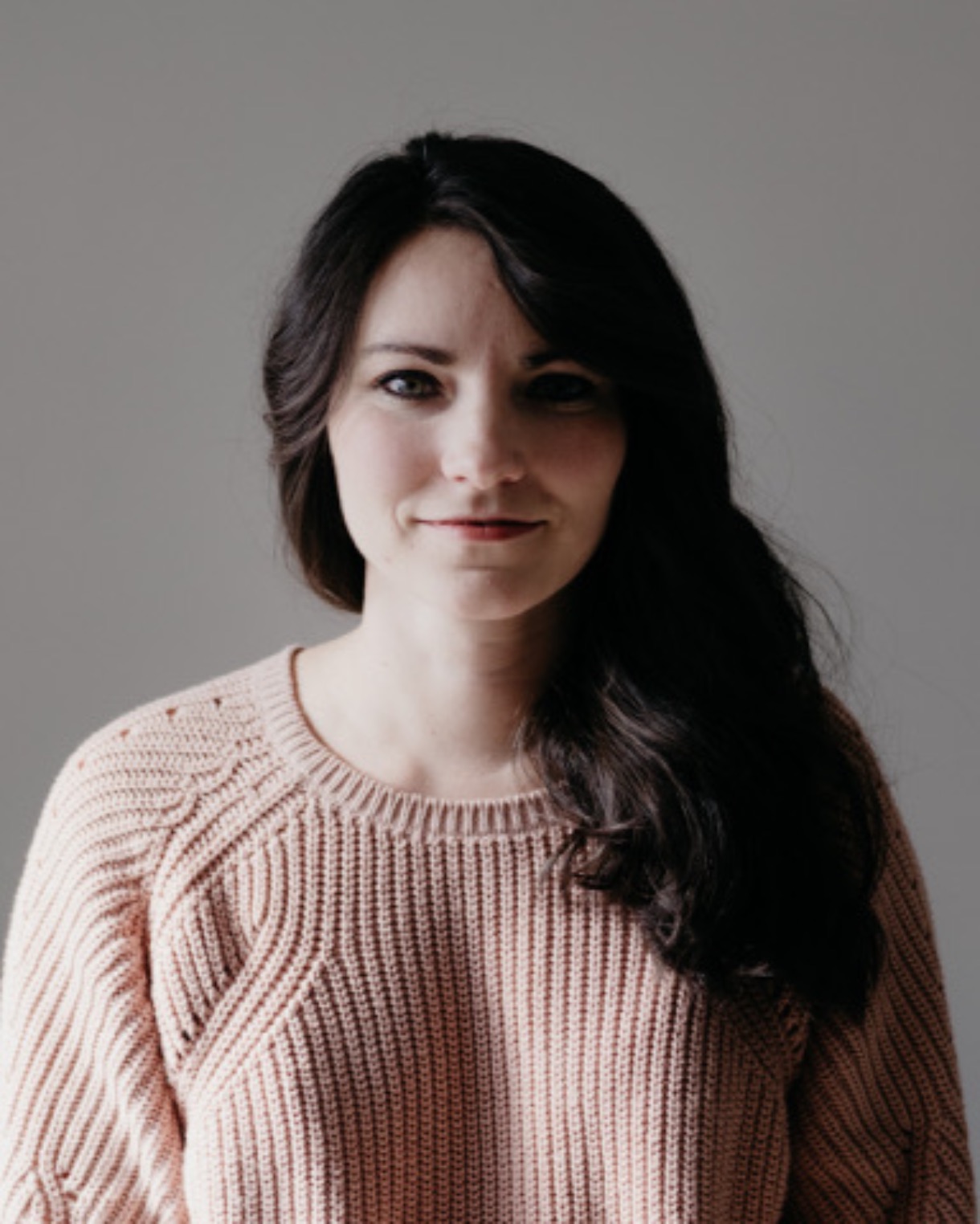