How would your life change if you knew the truth? Most people think they know, but if we’re being honest, it’s tough to be certain about the truth. But how can this be? We have more knowledge at our fingertips today than ever in history, we absorb so much with our eyes and our hearts and our minds, but hardly any of it is the truth. Most of it is false. Sometimes we even invent the truth for ourselves. Ever since Einstein showed us that the most certain physical property of our existence, time itself, is relative, we’ve never been able to be certain about our world. And since then, we’ve made our own truths, until the truth we hold is so comfortable to us, so realistic, that the things we fear seem small. But of course they aren’t, and we’re lying to ourselves. How would we change if we knew the truth?

In Philippians 1, Paul is writing to the church he started in Philippi. Paul at this time is in a very dire situation. He is under house arrest, and he knows that he will likely be killed by the Romans. But out of this situation, Paul’s only concern is to continue to share the truth he knows, to share the gospel. We can see in this situation how powerful the truth is to Paul. He talks about some other Christians who are casting aspersions on him, and doubts that their motives are sincere, yet concludes in verse 18 that their motives don’t matter: “Only that in every way, whether in pretense or in truth, Christ is proclaimed, and in that I rejoice.”

Paul goes on to share that he is rejoicing. He actually rejoices in this situation! In prison, facing death, and his reputation being persecuted. And why? Because in verse 21: “For me to live is Christ, and to die is gain.” Paul explains this powerful statement by stating that if he lives, he can continue to share the gospel. Yet, if he dies, he gets to be with Jesus. This great truth gives him amazing power. He is not afraid of what others might do, or of dying. He’s been freed from these fears by the powerful truth he is convicted of.

I want you to know, brothers and sisters, that the gospel I preached is not of human origin. I did not receive it from any man, nor was I taught it; rather, I received it by revelation from Jesus Christ. For you have heard of my previous way of life in Judaism, how intensely I persecuted the church of God and tried to destroy it . . . But when God, who set me apart from my mother’s womb and called me by his grace, was pleased to reveal his Son in me so that I might preach him among the Gentiles, my immediate response was not to consult any human being.

Jesus once told his disciples, “I am the way, and the truth, and the life.” Jesus is telling us that the truth is not an abstract idea. It is not a political philosophy, or something you can read on social media, in Breitbart or the New York Times. It is a person! A person you can know, and love, and talk to. Paul doesn’t consult any human being because he knows the truth, and that truth has given him power. It’s set him free. What freedom are we searching for in the truths we are subscribing to? How will our lives change when we really know the truth? 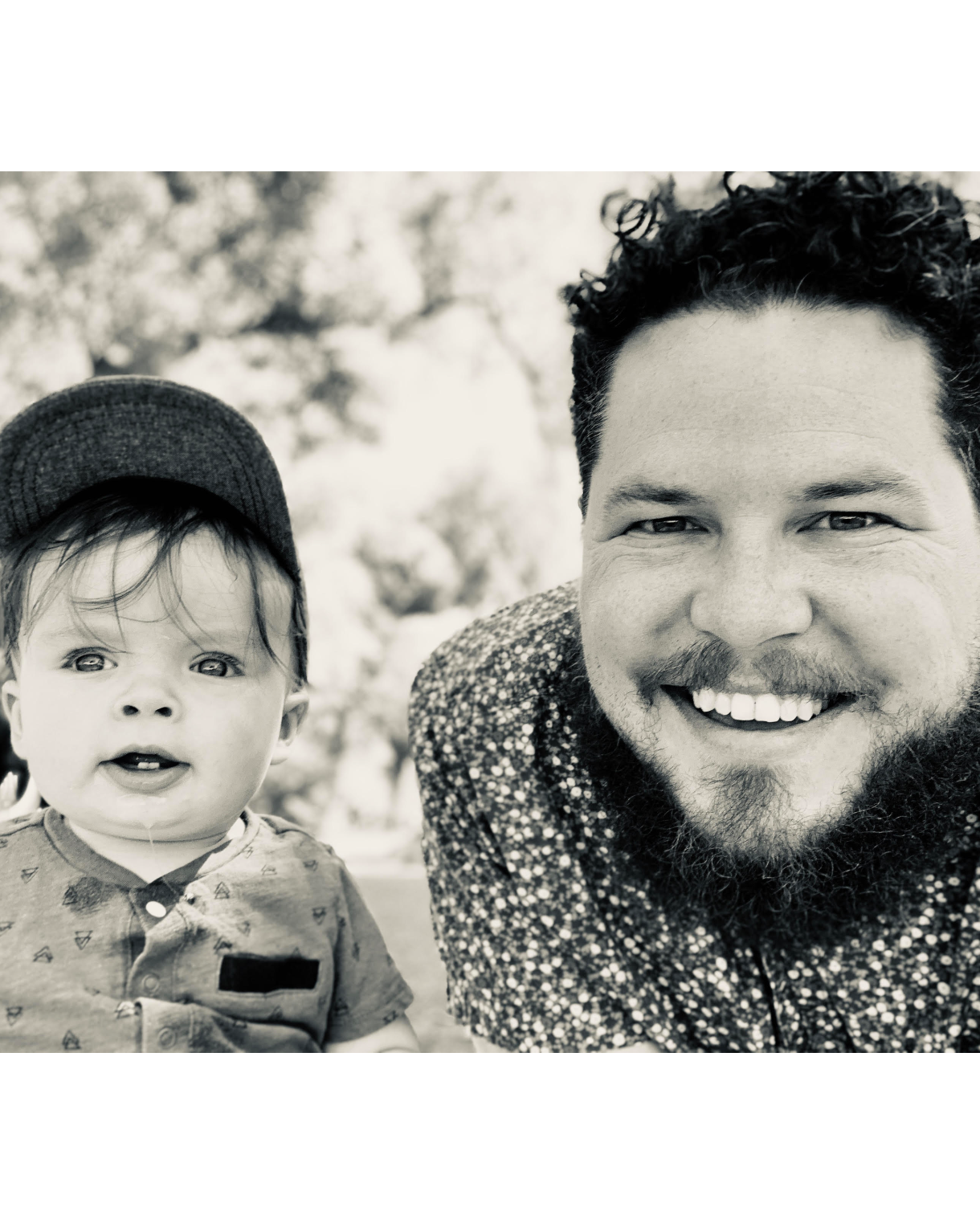